Brought to you by:

At the end of their highly successful annual conference, research experts Smith and Henderson today announced the winners in the 2015 Best Franchise Awards, sponsored by the Royal Bank of Scotland.

The awards are based on feedback from thousands of franchisees, who have completed the Franchise Satisfaction Benchmark Survey. The survey asks franchisees to anonymously rate their franchisor on everything from training and support, to shared goals and how it has compared with their expectations.

Director of Smith and Henderson, Steven Frost said,
‘We are absolutely delighted to announce the winners in this year’s awards. It is a well-known fact that a good testimonial is worth its weight in gold, which makes these awards all the more special. To reach the finals of the Best Franchise awards, each of these businesses had to receive outstanding testimonials from their current franchisees; the winners were then chosen because of their ongoing commitment to help their franchisees be more successful and for constantly innovating to stay ahead of the competition. Therefore, diddi dance, ActionCOACH and TaxAssist Accountants should be incredibly proud of themselves, their teams and the franchise opportunity they offer because they truly are, the best of the best in the UK and anyone looking to buy into a franchise, would be well advised to give these a closer look.’
David Williams director of franchise business development at the Royal Bank of Scotland, sponsor of the awards said,

‘The calibre of entries this year has once again exceeded expectations and we are proud to celebrate the success of the franchise industry. Everyone involved in the awards has demonstrated their commitment and drive and are great ambassadors for this thriving industry. diddi dance, ActionCOACH and TaxAssist Accountants are worthy winners of the award and we congratulate them.’

About the Franchise Satisfaction Benchmark (FSB)
• The FSB is provided by Smith & Henderson, a leading independent franchise consultancy. It works by inviting existing franchisees to participate in an anonymous online survey which asks them 31 questions about their franchise ownership experience. Using a consistent methodology, the franchise is assigned an overall FSB score and the highest performing franchisors are recognised in the Best Franchise Awards, sponsored by Royal Bank of Scotland.
• For more information please visit www.smithhenderson.com/franchising, email sharon.weston@smithhenderson.com or contact 0845 862 0454. 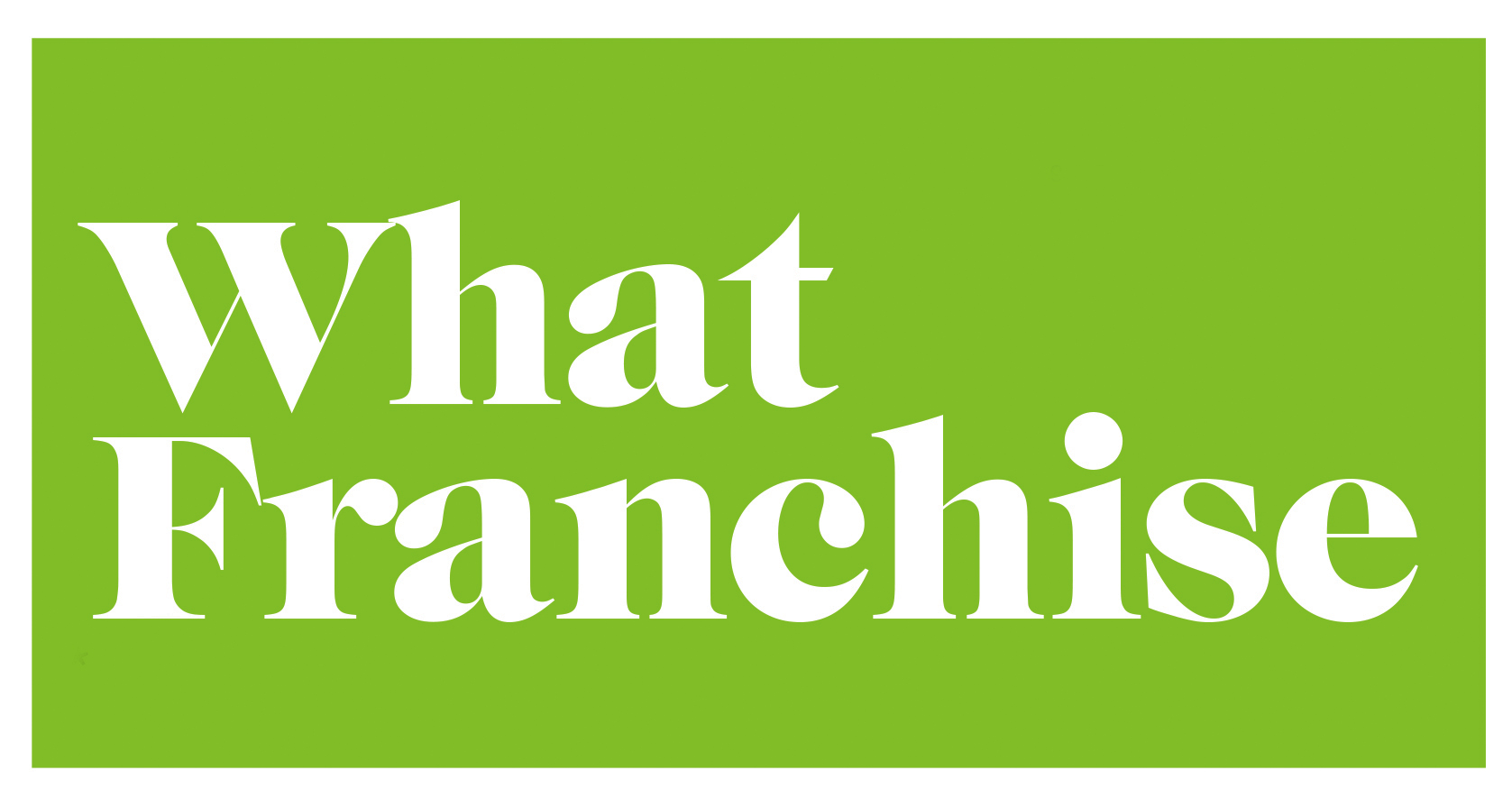